It’s so sad to find out a legend has passed away. This news was hard on me. Just recently on June 29th, Steve was found unresponsive in his New York apartment.

Steve Ditko started his big adventure to comic art when enlisted in the army with his mini-military comic series. He, later on, worked on comic series such as Space Adventures, Out of This World, Unusual Tales, and more. With this, no wonder Strange Tales, Amazing Fantasy, and Tales to Astonish were classic comic hits! 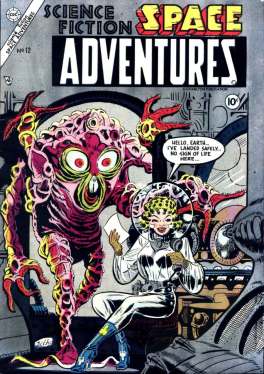 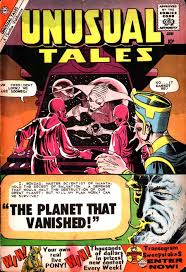 Out of This World

Ever since he began, Ditko has been a powerhouse and a legend that birthed well-known heroes that made up our childhood and is making up the childhoods of our new youth. Like… This man had co-created Spider-Man (if you don’t like Spider-Man, you’re trash. Don’t argue with me, argue witcha momma) who is the face of our youth. He also created the Master of Mysticism, Doctor Strange along with all of his psychedelic imaging to represent him and his powers.

His reach spreads well beyond just those two though. He has created characters for DC Comics such as Creeper and what was formally Charlton Comics’, the Question. He took on the mantle of also creating Captain Atom and the Ted Kord version of Blue Beetle for Charlton.

Steve Ditko has been a major influence in the comic book game and it is truly heartbreaking to see a legend like himself pass away. Rest in peace to one of the comic book legends, you will be missed by many!