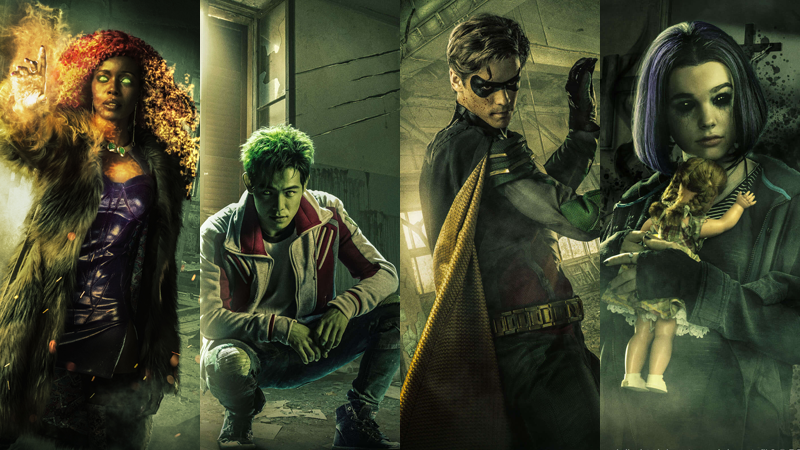 What’s up guys, gays, and gworls! I’m back at it like a crack addict with this review on this new show Titans. 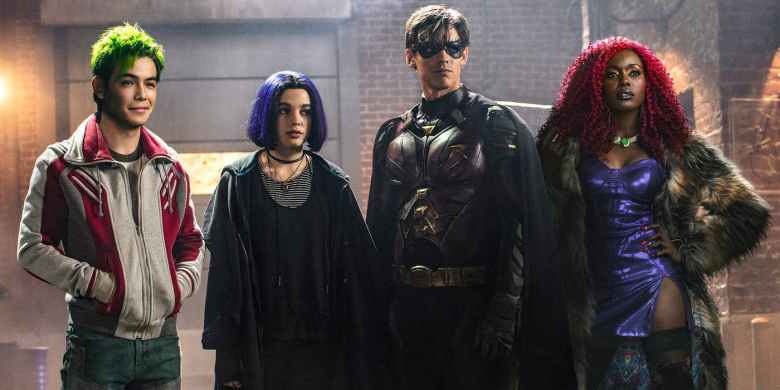 Titans is the first of many DC Universe originals shows to be released on its streaming service. “TITANS follow young heroes from across the DC Universe as they come of age and find belonging in a gritty take on the classic Teen Titans franchise. Dick Grayson and Rachel Roth, a special young girl possessed by a strange darkness, get embroiled in a conspiracy that could bring Hell on Earth. Joining them along the way are the hot-headed Starfire and loveable Beast Boy. Together they become a surrogate family and team of heroes.” Produced by the great Geoff Johns, this show is destined to do well!

When leaked photos and trailers released, many people were concerned with lots of things… But was mostly concerned with Starfire’s unsightly wig and that damn fur coat! I’m not going to lie and say that I wasn’t a bit disappointed by that look because I was. But, I put my faith in believing that this look was temporary, and boy was I right! The look was nothing more than a phase one type of look, same with the rest of the team. Their costumes grow and evolve as they grow and evolve.

After watching the premiere episode, I must say that my expectations for the show were exceeded! The show starts off with Raven living the life of someone that feels out-of-place and Robin trying to get from out of the shadows of the corrupted Batman. Both are people that I can relate to and I’m pretty sure some of y’all can too. Later in the episode, we’re introduced to Starfire and Beast Boy. This episode had a good amount of plot material, decent special effects, and enough action to keep us entertained. They definitely captured the creepy factor that Raven embodies!

With the budget they were given, this show is so far so great and with the success of it, I cannot wait to see it grow! The gworls are putting their foot on our neck and won’t let up until we know that this show is a force to be reckoned with. If you still aren’t feeling it, then I should let you know that the good sis Anna Diop is playing Starfire. Yes, we have a Starfire of color! So, get into this show. Support your black actors and actresses y’all!

Titans is available exclusively on the DC Universe app to stream and on Netflix for international viewers. New episodes are released every Friday.